In this episode, we look at psychotherapy and self-analysis. Can talk-therapy turn counter-productive? Can self-analysis prevent us from enjoying life? We explore this and more.

Next Episode All Episodes Previous Episode 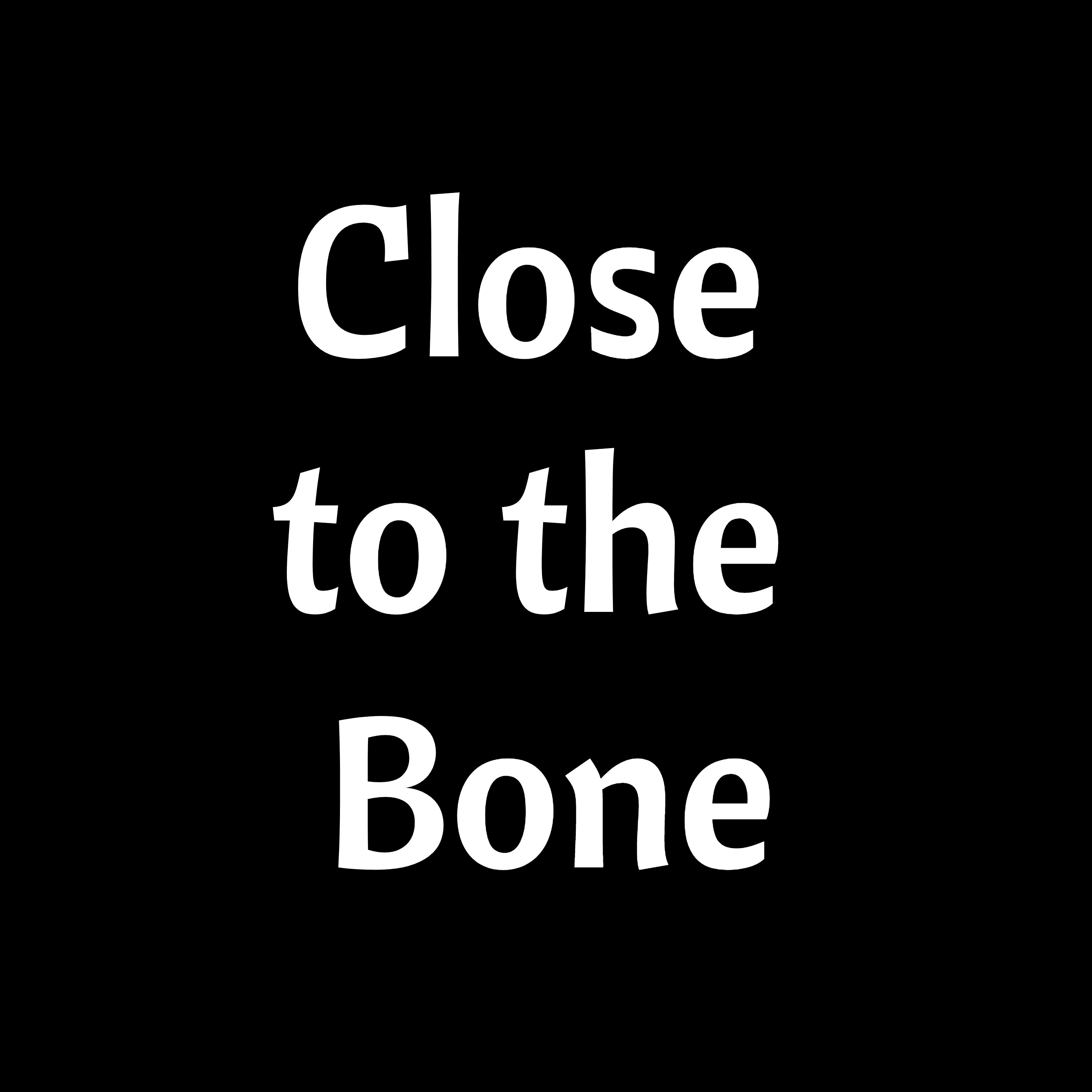 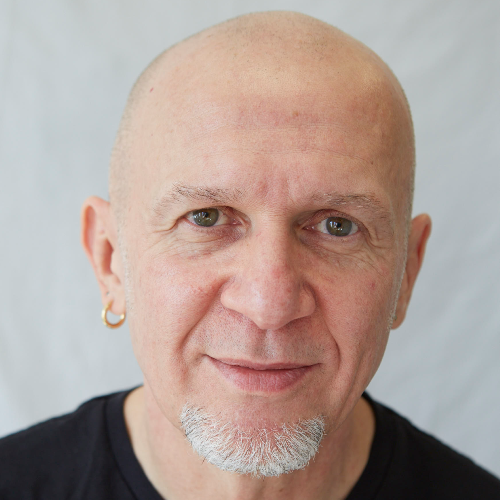